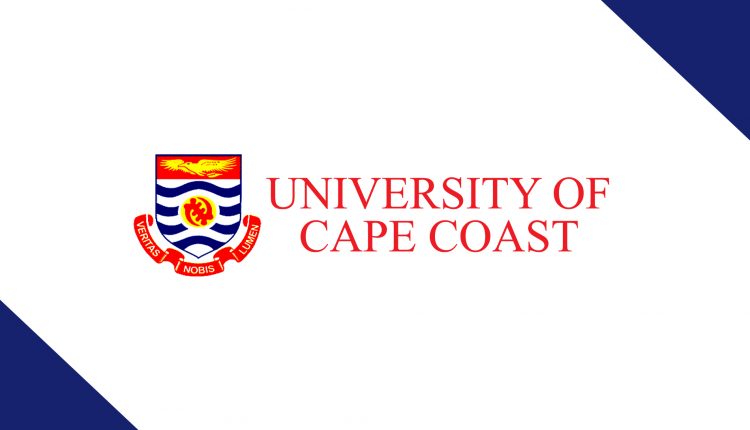 Students who are yet to write WASSCE can get the UCC Awaiting Forms for the 2022/2023 Academic Year before the deadline.

The awaiting forms are available to applicants who are yet to write WASSCE but would like to get admission the next academic year.

The UCC awaiting forms for undergraduates goes at the same price as the regular forms. The cost of the form is GH¢220.00 for all undergraduate applicants.

The forms can be purchased at any of the branches of the following banks nationwide:

Deadlines for the sale of Application E-vouchers and submission of completed application forms are Wednesday, 31st August 2022, and Wednesday, 7th September 2022 respectively.

How to Buy All Universities Admission Forms Using Mobile Money

Programmes Offered at KTU for the 2022/2023 Academic Year